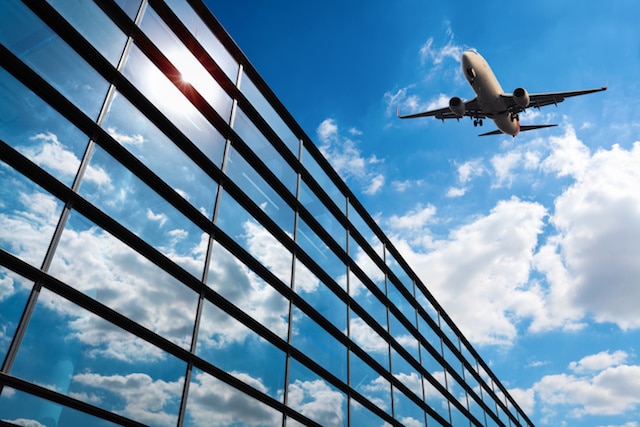 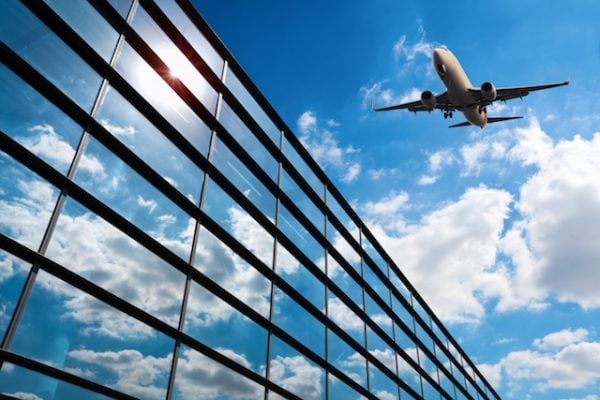 Keeping Out Air and Water

Curtain walls have the primary purpose of keeping air and water out of the building, essentially acting as both a buffer and an insulator. Buildings that have curtain walls will be easier (and more affordable) to maintain, and will last longer in general, as they have this additional protective shield build in.

A curtain wall isn’t intended to provide for structural stability, but it does reduce the sway of the building overall, thereby making the structure more secure. The curtain wall is able to even out any stress on the building, by dispersing kinetic force throughout the entire frame and structure. Overall, this creates a building that is more likely to withstand high winds. A reduction in building sway is especially useful in taller buildings and can also make the building more comfortable to inhabitants.

Slowing the Spread of Fire

Curtain walls are additionally able to slow the spread of fire between floors, by acting as a barrier and preventing the fire from easily transferring across the surface of the building. This can be especially important in taller buildings, where the fire would otherwise quickly be able to spread upwards.

When properly treated and glazed, curtain walls also vastly improve the thermal efficiency of a building. As another layer of material across the building, curtain walls are able to stabilize the temperature within and cut down on the operating costs of the building itself. Additional glazing can reduce UV light, which will keep items within the building from fading or degrading quickly. 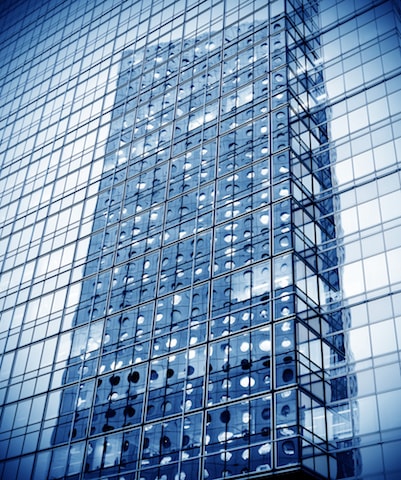 Most modern buildings will have curtain walls of some type, as there are numerous advantages. But there are also many ways to install a curtain wall structure, some of which are better, faster, and more cost-effective. Tom Brown, Inc. has a variety of products that are designed for the fast and easy installation of commercial windows and curtain walls. Contact Tom Brown, Inc. today to learn more about their curtain wall technologies.