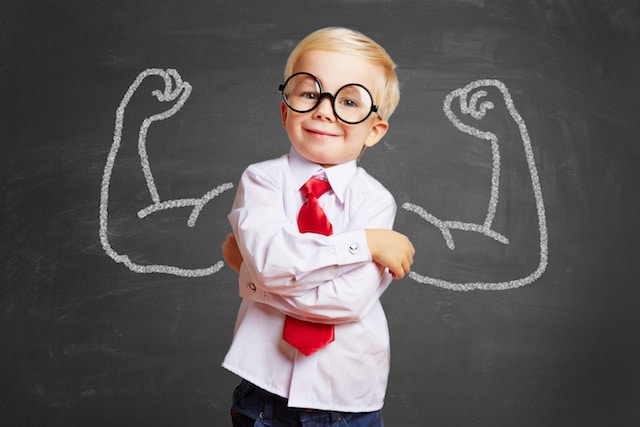 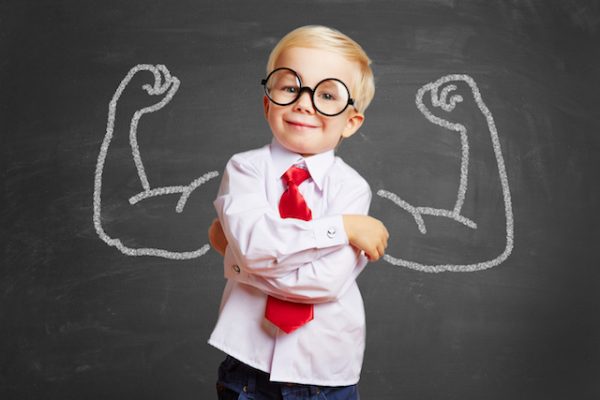 Just looking at the question above you will notice two very broad terms- “adhesive” and “strength”. There are thousands of adhesive formulations-structural systems (such as epoxies, acrylics, and polyurethanes), pressure-sensitive products (tapes), and a myriad of sealants. If you ask someone what they imagine adhesive strength means, they will typically say something like, “how well it bonds one thing to another.” That is a perfectly valid thought but a bit incomplete. For example, one adhesive might exhibit tremendous shear and tensile test values but might also be brittle and crack when exposed to excessive shock or vibration while a system with lower absolute tensile and shear values will handle the shock and vibration with no problems. So which system is stronger? Another adhesive system might demonstrate exceptional peel and shear strength when tested on one surface such as aluminum but fail miserably if the same aluminum has a powder coat paint applied. So the real question is, strong after exposure to what and in contact with what? Is it strong after underwater exposure? Strong after exposure to elevated or low temperatures? I recently attended a seminar for distributors and installers hosted by a premier supplier of architectural metal panel systems. This seminar featured “hands-on” instruction on installing several of their wall systems. One of the systems requires the use of a non-skinning butyl sealant along with a self-adhesive flashing tape on the interior corners. The butyl sealant would not be considered particularly “strong” with respect to tensile and shear values but it remains extremely flexible over its’ service life and offers superior ability to seal out water and prevent incursion into the building.

How Is Adhesive Strength Measured?

Adhesive strength is often measured by tensile, shear and peel tests. (There are others too but we’ll keep it simple for now) 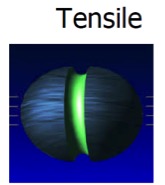 Tensile is a pull exerted equally over the entire joint. The pull direction is straight and away from the bond line. This is a useful test to understand how an adhesive might perform when a sudden load is applied such as a wind gust. 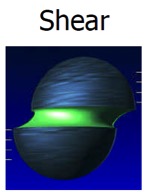 Shear is a pull directed across the adhesive, forcing the substrates to slide past each other. The test might be dynamic where one panel is bonded to another and pulled apart in a testing machine. The higher the load needed to “shear apart” the test panel the better its’ ability resist sudden loads and thermal expansion. The test can also be run in a static mode where a constant load is applied and time to failure is recorded. Static shear value are useful in understanding how a system might perform if it must support a vertical load during service. 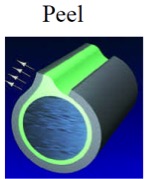 Peel is concentrated along a thin line at the edge of the bond where one substrate is flexible. This test is used extensively for pressure-sensitive tape systems to understand how well the adhesive “sticks” to the surface to which it is applied. All of these tests can be performed after various environmental and chemical exposures that mimic service conditions. This is why thorough testing and comparisons are needed before adhesives are recommended for each application. The adhesives, sealants, and tapes that are provided by Tom Brown, Inc. have been very thoroughly tested with different types of tape and adhesive products available for a multitude of commercial applications.